Create an Account - Increase your productivity, customize your experience, and engage in information you care about.

The Odessa Police Department would like to remind the public to sign up for this year’s National Night Out, which is scheduled for Tuesday, October 5th from 6-8pm. The deadline to sign up is Friday, October 1st at 5pm.

Click Here to Fill out the Registration Form. The form will automatically be submitted to our Community Relations Officer, Cpl. Michael Hamilton.

NATIONAL NIGHT OUT is designed to: Heighten crime and drug prevention awareness, generate support for, and participation in, local anticrime partnerships: and send a message to criminals letting them know that neighborhoods are organized and fighting back. In 2008, the National Association of Town Watch (NATW) officially agreed to have a National Night Out for Texas on the first Tuesday of October instead of the traditional first week in August. 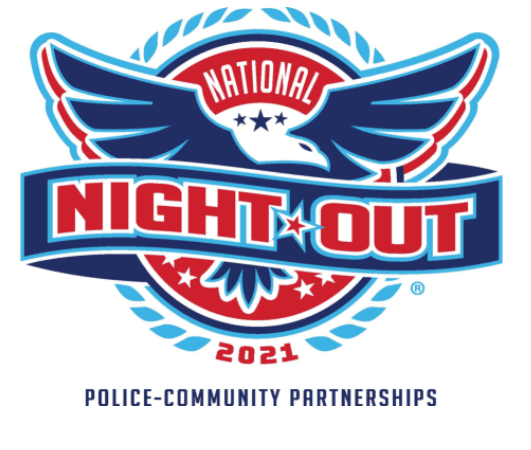